Why landing pages are the future, and the results they achieve

Fear not, this isn’t another marketing-pitch promising millions of dollars overnight if you follow “one weird trick”. This post is here to educate web agencies, marketers and business-owners alike, with the aim of pushing forward the idea of a better internet experience for everyone.

The world is full of cliches, and there’s enough Ted-talkers out there romanticising warm, worldly ideas like they’re going out of fashion. In the case of this post, it’s simply a well-backed idea around building for the future, and giving your website the best chance at success you can.

The idea is simple. It takes everything right back to the fundamentals. It’s all about micro-experiences, which landing pages take the form of. This isn’t a buzzword or speculation, it’s simply how things work at a fundamental level.

Micro-experiences are universal, they’re not just specific to websites. They come in all shapes and sizes. From little details like having your own name written on your Starbucks Cappuccino, to big details like having your own computer, that’s completely tailored to you, not your sister, not your mom, and certainly not your obnoxious cat that likes to sit on the keyboard when you’re typing. 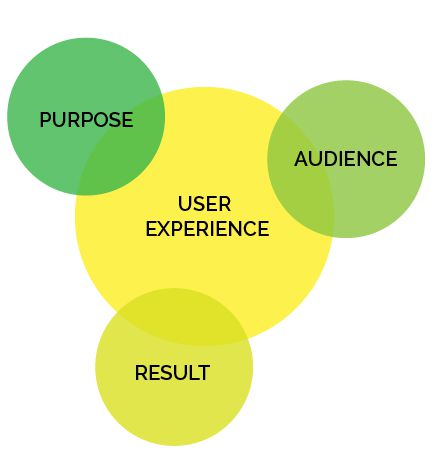 Tongue twisters aside, it’s basic stuff. Take a second to think about the following question: What’s something that fits the above description?

Okay, here’s an example: A fridge. Yes, a fridge.

If you’re thinking what does a fridge have to do with a landing page, you’re not thinking about it the right way. Think about the fridge as an experience, rather than a physical object. 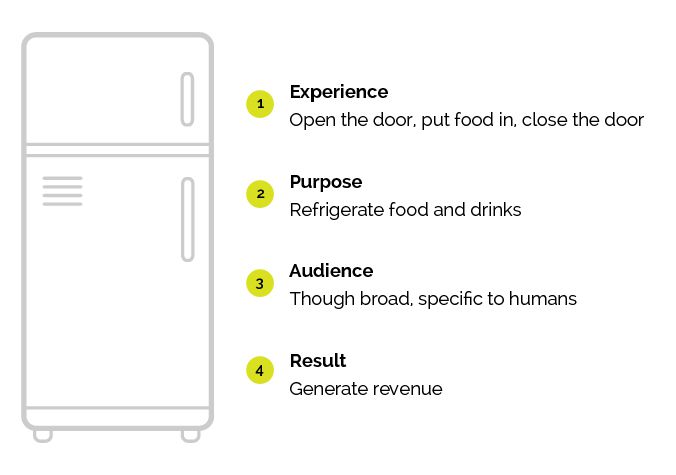 Getting the picture? The future of the web is about companies focusing on the customer, and creating small, simple and tailored experiences.

The coming generations will grow up being exposed to technology much earlier on, and with the world becoming an increasingly busy place, with so many different things trying to grab our attention, we demand simple.

In a previous post, we discussed a point relating to upfront favors, and the path of least resistance. To summarize: we explain that people naturally gravitate towards the path of least resistance. That is, people choose a smaller line than a longer line when they’re ordering lunch, and people are hesitant to take action before they get value first.

It’s 2015, and though this is a double edged sword (because there is demand for both), people don’t want the Swiss army knife, they just want a piece of it.

There is no better example of this than the rise in Mobile Apps. From its launch 7 years, the AppStore has come a long way. What we have come to know and love about apps, is that they focus on a specific function. They essentially take a single feature from something bigger, and create a fantastic experience around it.

Before Instagram became a big hit with over 300 million users, there was an app created by the founders called Burbn. This was a location based social networking app that focused on check-ins. In addition, the founders said they played around with a wide variety of features.

See what they did? They created the Swiss Army knife, Burbn, tracked what features people were using the most (which happened to be sharing images), and then came Instagram. They built an entire app around a single feature, a feature people actually care about, sharing photos. They went from low user adoption (<1,000) to 25,000 photo uploads in the first 24 hours. That’s no coincidence. 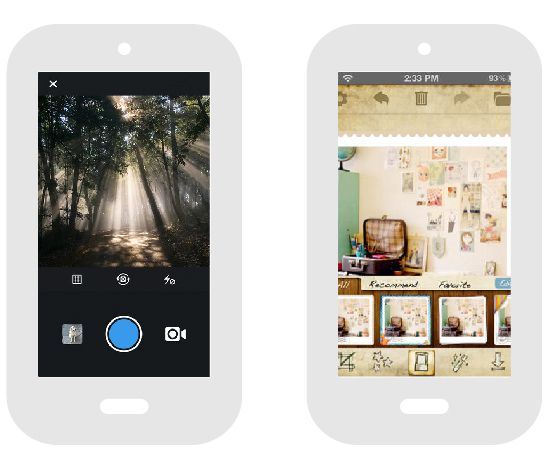 This isn’t some unique example either. There are plenty. Facebook creating a separate messenger app. Apple creating a remote with 7 buttons instead of 50. Google having a simple search bar, and removing the clutter that Bing has. It’s the focus that people enjoy so much.

The point is two fold: 1) Singular experiences are proven to work well, and 2) Websites are finally following suit with what mobile apps have pioneered over the last 7 years.

OKAY SO WHAT DOES THIS ACTUALLY MEAN FOR THE WEB?

Put very simply, it means that companies need to start creating micro-experiences that are not only tailored to specific users, features and results, but also tailored to a range of devices.

Don’t mistake this for responsive design, because it’s not. It’s actually asking yourself what the best experience for each device is. For example: a dating website might show 20 matches per page, and an input field to enter your location for desktop users. But for a smartwatch, that’s too much. A smartwatch would refine it down to a singular function, like showing the profile picture of one match at a time, that the user can swipe through like a deck of cards (think Tinder). In addition, no need for a location field, because the smartwatch would just pick up the user’s location via GPS. 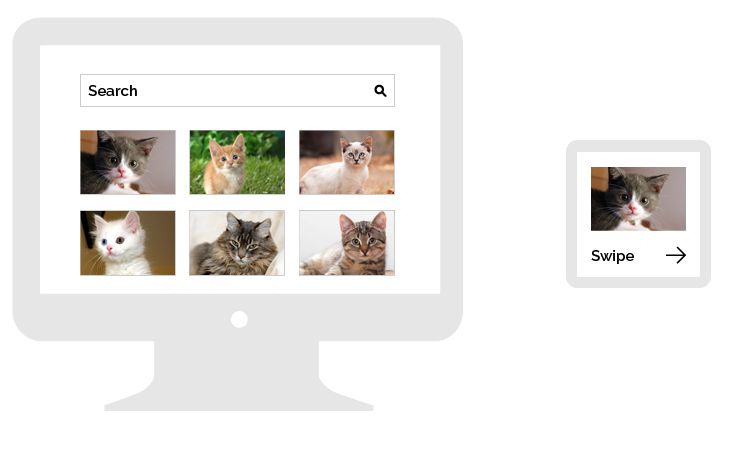 There’s a fantastic article from Intercom, a user-behaviour company, who write that ‘Cards are the future of the web’. If you look closely at your Facebook news feed, you’ll notice that everything is separated into neat little blocks, aka cards. As well as many other major websites. This again reinforces the fact that experiences are becoming more focused, and simpler. There’s no longer a purpose for all of the noise.

This specifically comes back around to landing pages. Unbounce, one of the top players when it comes to landing page marketing, defines a landing page as “a standalone page that a visitor can arrive at or ‘land’ on”. The key word there is standalone. It’s giving people what they want from a single page, without all the extra.

Thinking of getting a website for your company? Think twice before defaulting to the traditional 5-page website. Think twice before telling your life story. Think twice before having dozens of features just because they’re cool. All you might need is a single page that keeps it simple, gives your visitors a better experience, and ultimately converts like crazy. 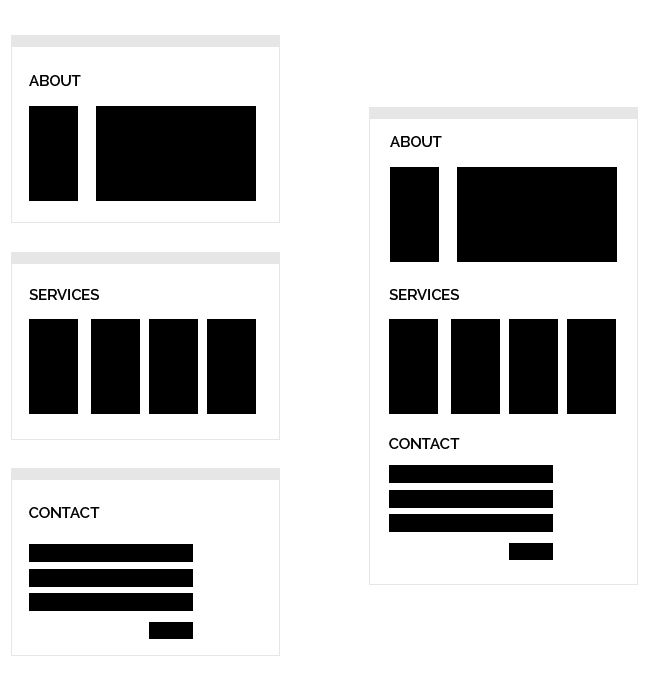 For anyone who made it to this point, note that this is the introduction to why landing pages are the future. There will be a follow up post on exactly how to start incorporating these ideas into your own agency or business.